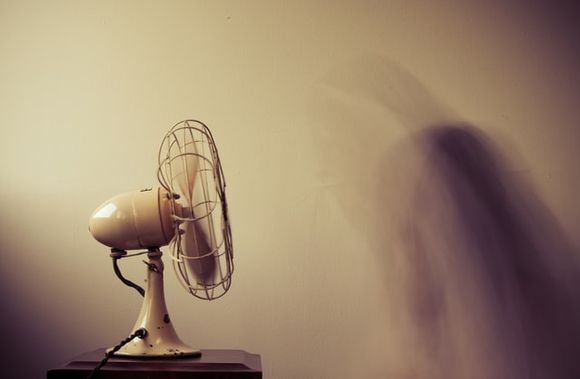 The most characteristic symptoms of menopause or menopausal syndrome are vasomotor: hot flushes and night sweats, as well as psychosomatic symptoms.

Menopause is a difficult period that occurs in every woman's life, and when this happens, she needs help dealing with unpleasant symptoms and a lot of support and understanding from loved ones.

The average age at which menopause occurs is 50 years. Its onset is associated with a dramatic change in hormonal balance, a decrease in estrogen and an increase in hormones FSH and LH, which eventually leads to a decrease in the levelof progesterone and causes permanent amenorrhea or, in other words, an end to menstrual cycles.

What are the first symptoms of menopause

Hot flushes are presented as periodic redness of the face and sudden sweating with chills, palpitations, anxiety, a feeling of pressure in the head and chest, nausea, suffocation and lack of concentration, which usually lasts from a few seconds to a minute and rarely lasts up to an hour. 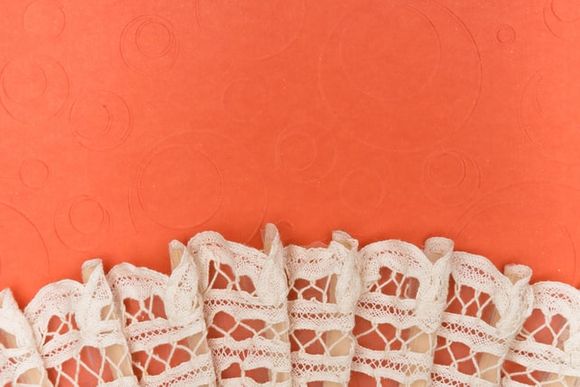 Hot flushes are experienced and felt differently, but there are factors that worsen this symptoms:

Estrogen deficiency can also cause atrophy of the urogenital tract, and this can lead to symptoms such as:

Psychological symptoms of menopause are:

This is the reason why most women do not resort to hormone replacement therapy, but prefer herbs and dietary supplements to deal with symptoms until this period passes away. 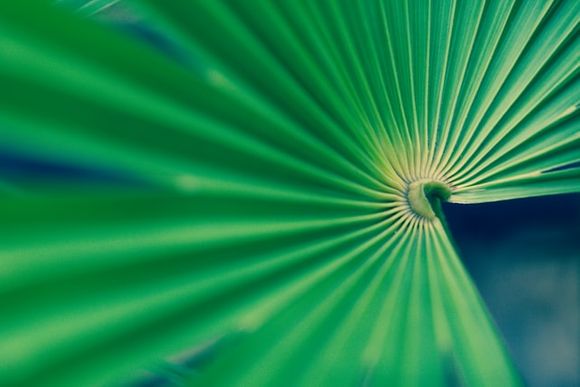 The market is flooded with products that promise help to alleviate the symptoms of menopause, and this can be very confusing - what to choose and is there any scientific evidence behind the claims that one or another supplement can really help you. So we decided to write this article, presenting in it the herbs for which there is such evidence.

Perhaps the main reason for the effectiveness of some herbs and plants in relieving menopausal symptoms is the presence of phytoestrogens. More than 300 such plants have been identified so far. Phytoestrogens are substances that have the ability to bind to estrogen receptors in a woman's body and thus mimic the action of real estrogen.

There are other mechanisms by which medicinal plants help. For example, some herbal medicines that affect the nervous system by activating specific neurotransmitters are effective in improving sleep and memory in menopausal women. 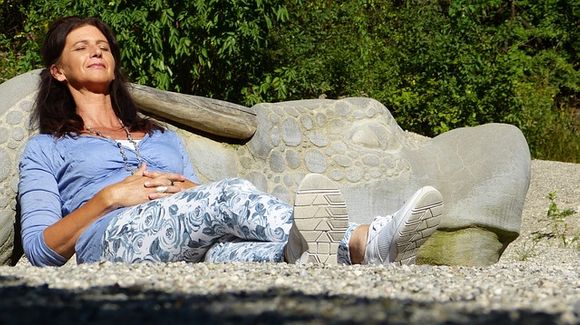 The most studied plants whose action is associated with relieving the symptoms of menopause are soy (Glycine max) and black cohosh (Cimicifuga racemosa). In the article, we will look at more herbs and plants, citing a 2017 review [ref. 1], summarising the results of available clinical trials and studies, namely:

Cimicifuga racemosa is also known as black bugbane, black snakeroot, or fairy candle. It's native for North America and was traditionally used for menstruation problems by Native Americans. [ref. 2]

The herb is used to relieve hot flushes and psychological symptoms of menopause. The active ingredient - terpene glycosides is found in the roots of the plant. They bind to the estrogen receptor and selectively suppress the secretion of LH without any effect on FSH. 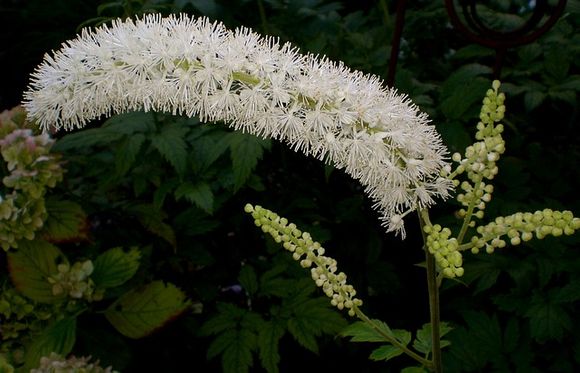 There have been no reports of dangerous side effects caused by taking therapeutic doses of this plant. Some side effects resulting from the consumption of this herb include inflammation of the lining of the stomach and intestines, nausea and vomiting. [ref. 1]

The mechanism of action is not yet fully understood, but it seems that the active substances in black cohosh exercise estrogen-like actions in some tissues and anti-estrogenic effects in others. [ref. 3]

The results of some clinical studies have shown that soy extract reduces the frequency of hot flushes in postmenopausal women, but other studies have reported that there is no significant difference between soy and placebo.

Evidence of the effects of soy (isoflavons) on menopause symptoms is minimal at best, but there is evidence that soy can have a beneficial effect on the lipid profile of women who consume it. 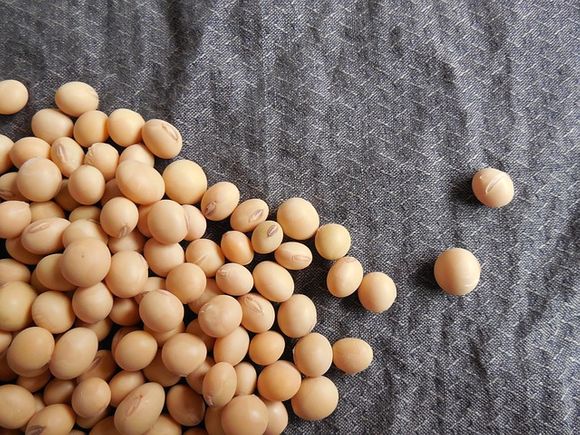 Therefore, given the benefit to the cardiovascular system, as well as the potential beneficial effects on bones and memory, it seems useful in the diet of women in the period of peri- and postmenopause to include soy. [ref. 4]

The mechanism of action of sage is carried out by binding to GABA/benzodiazepine receptors in the brain and relieves vasomotor symptoms - hot flushes and sweating, due to its estrogenic effects.

Moreover, thanks to its positive impact on the nervous system, the herb is effective for improving memory and has a calming effect.

There are no reports of dangerous side effects caused by therapeutic doses of this plant. But excessive use of sage causes a feeling of heat, dizziness, tachycardia and epilepsy-like seizures. Cross-reactivity with diabetes and blood pressure medications is likely to occur, so if you take them, consultation with a doctor is mandatory! [ref. 1] 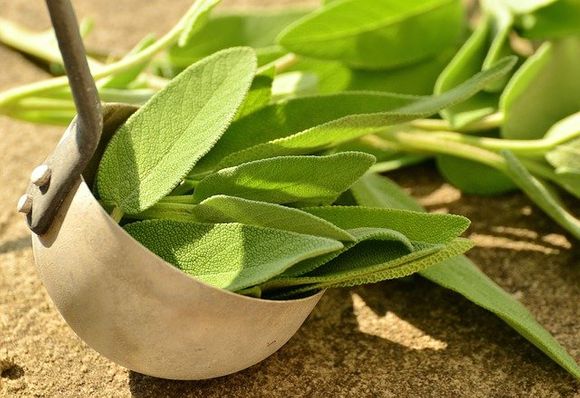 This herb is used to soothe and treat sleep problems, especially at the onset of menopause. There have been no reports of dangerous side effects caused by taking therapeutic doses ofthis herb.

Valerian root extract is known for its soothing effect, but it also relieves hot flushes. There are no known negative side effects.

This herb has lipid-lowering effects due to the presence of saponin compounds. Several studies have shown the effects of this plant in the treatment of menopause symptoms, especially hot flushes and metabolic syndrome.

Black cumin lowers blood sugar and lipids and is effective in the treatment of metabolic syndrome in postmenopausal women. [ref. 5] 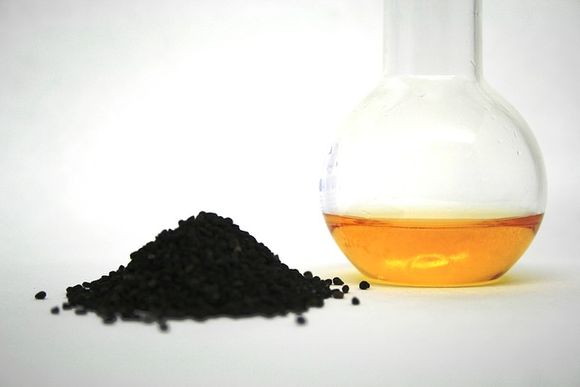 What do we know about Vitex (Vitex agnus-castus)

The mechanism of action and effectiveness of this plant have not yet been well studied and proven. According to some studies, the Vitex tree increases levels of the hormones progesterone and LH, while others say it has no influence. On the other hand, the effects on prolactin depend on the dose taken.

More research is needed to determine whether this plant can be effective in combating menopause symptoms.

Due to the presence of palmitic acid and beta-sitosterol in the herb, it has anti-androgenic and anti-inflammatory effects. The therapeutic effects of fennel on hot flushes and vaginal atrophy in postmenopausal women have been studied, and according to one clinical trial, the application of a specially developed vaginal cream has improved the symptoms of atrophy in participants. [ref. 6]

There is evidence that evening primrose oil reduces the severity of hot flushes associated with menopause, but not their frequency, while black cohosh also decreases their frequency, in addition to their severity. [ref. 7]

According to a clinical trial from this year (2020), evening primrose oil has also improved the psychological condition of women suffering from menopause symptoms. [ref. 8] 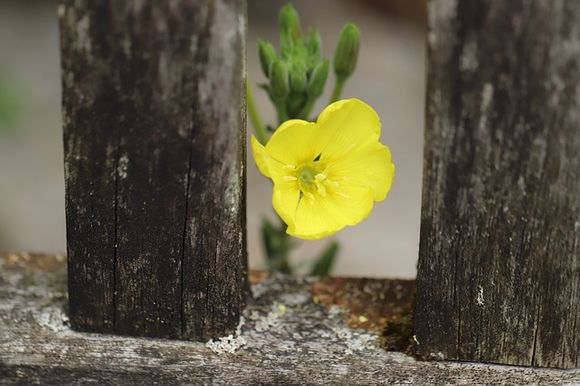 It should be considered that evening primrose oil can cause mild gastrointestinal disorders - nausea, vomiting, diarrhea, bloating, as well as lowering the threshold for occurrence of seizures patients with such diseases or taking anti-epilepsy drugs. In these cases, a consultation with a doctor is needed!

Ginkgo biloba can aid memory disorders in women who have already gone through the unpleasant period of menopause and are in the so-called postmenopause.

Alfalfa is effective against hot flushes, but there is a risk of hypoglycemia (dangerous decrease in blood sugar) and infection with bacteria such as Listeria, Salmonella and E. coli when consuming seeds from the plant.

Clinical studies have shown the effect of St. John's wort plant extract in the treatment of mild to moderate depression and anxiety and its efficacy on libido, vaginal dryness, urinary tract problems and mental complications caused by menopause [ref. 9]. Side effects include gastrointestinal discomfort, sensitivity to light (phototoxicity), restlessness and fatigue. 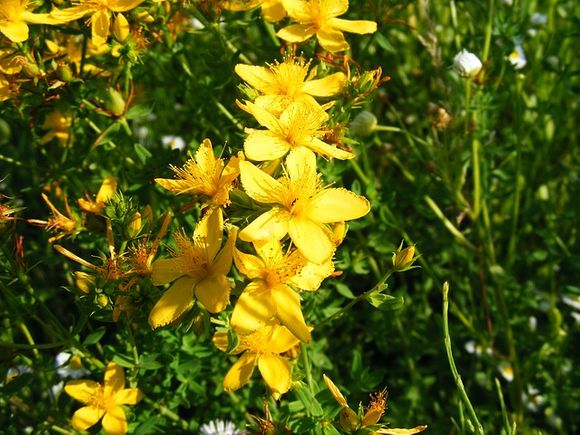 Ginseng can be used as a remedy for fatigue, weakness and to improve concentration. This plant has been shown to be effective in treating depression and mood disorders in postmenopausal women, and has been reported to relieve the symptoms of sexual dysfunction [ref. 10]. Side effects include low blood sugar, insomnia, headaches, nervousness, gastrointestinal problems and acne.

There is evidence that anise can relieve hot flushes, but studies yield conflicting results and more research appears to be needed to prove the effectiveness of anise. It is believed that the effect is due to phytoestrogens in the plant. [ref. 11]

Licorice has a number of proven beneficial properties, including its effectiveness in mitigating the symptoms of hot flushes in menopause.

But prolonged use of this herb leads to an increase in blood pressure, heart problems, pseudohyperaldosteronism, hypercortisolism, hypertension, hypokalemia and hypernatremia. Side effects to consider.

Pasiflora contains flavonoids and has a phytoprogestogenic and sedative effect and helps with insomnia. In some studies, its efficacy has been reported in terms of neurological symptoms and hot flushes associated with menopause. 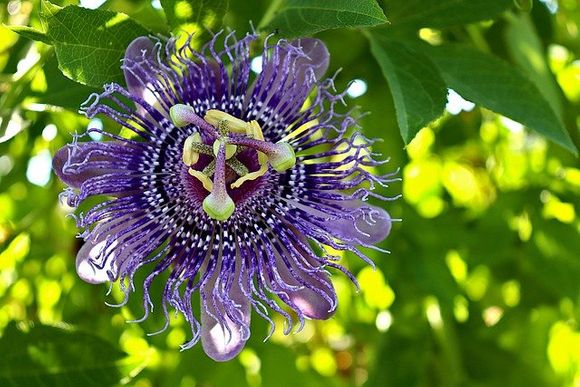 Red clover contains flavonoids and has phytoestrogenic effects. There is evidence that the intake of isoflavone-containing additives from this plant is effective in reducing the frequency and severity of hot flushes. But there are divergent opinions in literature. Some research has suggested that the plant has no effect on menopause-related hot flushes, while others say red clover has a notable effect in reducing the frequency and intensity of hot flushes.

Simultaneous use of this plant with hormonal drugs should be avoided due to cross-reactivity.